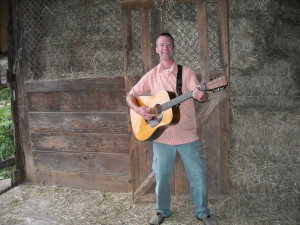 Despite being a lifelong fan of music, in particular, the British Invasion bands, I didn’t begin playing the guitar until I was in my mid-forties! My goal was to simply play a driving rhythm, ala Jimmy Martin, the singing came a little later. Working with like-minded musicians while learning traditional Bluegrass tunes has been both humbling and rewarding. Being able to make a joyful noise can truly be its own reward. 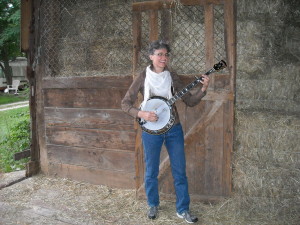 Singing was always my first love. I sang all the time and joined the school choir as soon as I could. The desire to play music came a bit later. When I was 17 I chose the banjo and started taking lessons. Everything was going great until I discovered stage freight! I could play or sing at home but not in public, so I stopped taking lessons. Singing with a group was a lot safer than singing alone. Fast forward 25 years and I picked up the banjo again. I found an awesome teacher who taught me how to play with other people. Little did I know that playing in a band would take me full circle and allow me the chance to sing again! Now performing is one of my favorite things to do. What a difference 25 years makes! 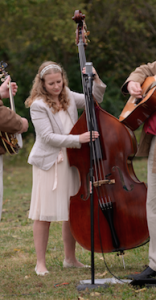